Let’s start from the beginning.

Yesterday I went to a football game with some friends. Most of them were guys but a few women were there too. To be honest, I usually prefer hanging out with guys because there’s less drama, less competition, and fewer bathroom breaks. Here’s why I feel we’re living in a hyper-sensitized world

However, a few things happened yesterday to make me reconsider hanging out with the male species and truthfully really bothered me. One of the women in the group forgot to bring her ID so she couldn’t buy a beer. I don’t know why she would want to, beers were $15…eesh! Regardless, I offered to stand in line and buy her one. One of the guys I was with made a comment to me, thanking me for buying the “heavier set” woman a beer. Wait, what? I was really taken back. The woman I bought a beer for was average size and by no means “heavy.” I had no choice but to call him out on calling her that. Not cool, bro!

After the game, I headed home to make some dinner and I posted this photo on my social media 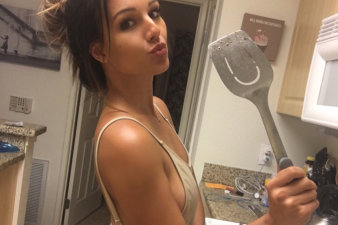 but one guy commented, “flat spatula, flat chest, flat butt,” and it really rubbed me the wrong way. Let’s be honest, I’m in the best shape I’ve ever been in & I’m stoked on that!

Let me explain why it bothered me…

We are living in a very connected world thanks to social media and cell phones. We can share, snap, tweet, and call within a matter of seconds. Thanks to that connection, everyone is always trying to show off their best assets (no pun intended, haha). Therefore if we don’t live up to the Size 0 model with surgically enhanced curves and flawless skin, women are considered ugly or fat by comparison.

Well let’s just put it out there…the facade of social media isn’t real life and by no means represents reality.

This is the reality of social media:

it’s easier to check into a plastic surgeon’s office for the perfect butt instead of working for it, take a diet pill to lose weight instead of eating healthy, or buying things just because they show status.

Meanwhile, the gap between being “normal” and being desirable is so far from one another because perfection is the only form of acceptance these days.

What happened to people being real? I miss that.

Leave it below, I love reading them 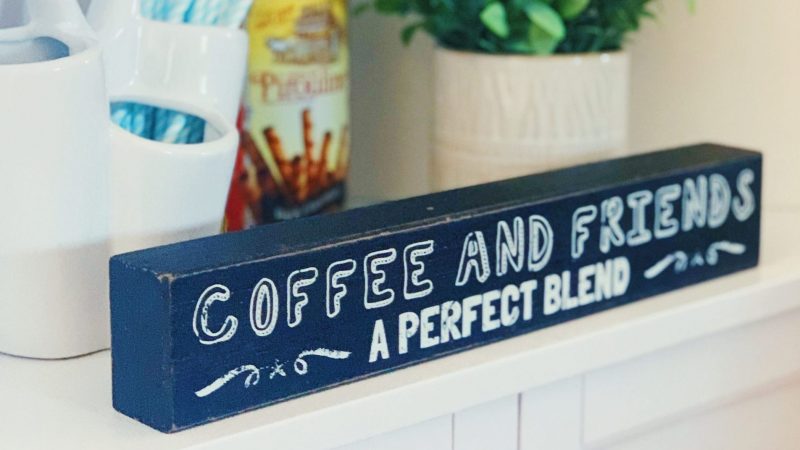 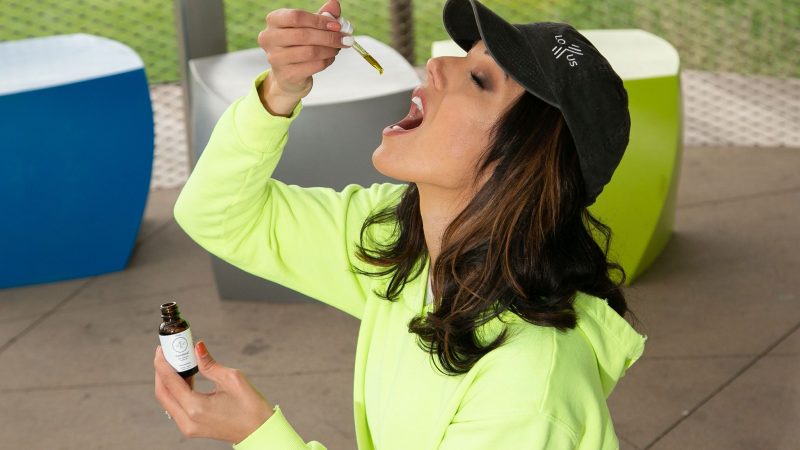 The Beginners Guide to Buying Your First Home

5 Household Electronics You Can’t Live Without

46 thoughts on “A hyper-sensitized world”