This post is sponsored by FOX and SheKnows Media.

After the screening, Richard Pass from Save A Little Life spoke about preventing the three top causes of death in children: SIDS, choking, and drowning. Once I became a mom, I learned what it felt like to live with my heart outside my body. I had this new, perfect, little baby that I promised to protect with every cell in my body. As Cash got older and more adventurous, instinctually my need to protect him grew. And I mean, when I first introduced solids to him at 4 months, my mind would race thinking he might choke. I was 1000% a new mom and so worried all the time. 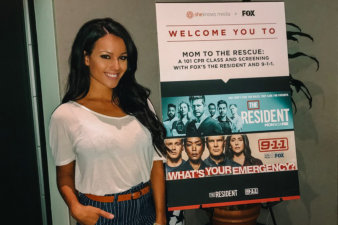 Now that Cash is 3 ½, I’ve learned that I can’t eliminate risk from his life, but I can understand it and hopefully prevent it from happening.

Some Great Tips on Saving a Life

Here are some tips to prevent SIDS, choking, and drowning in infants, toddlers, and children:

Learning all about preventing these risks was extremely helpful for me as a mom. I know now that if anything were to happen to Cash or his friends, I would be able to help save their lives. 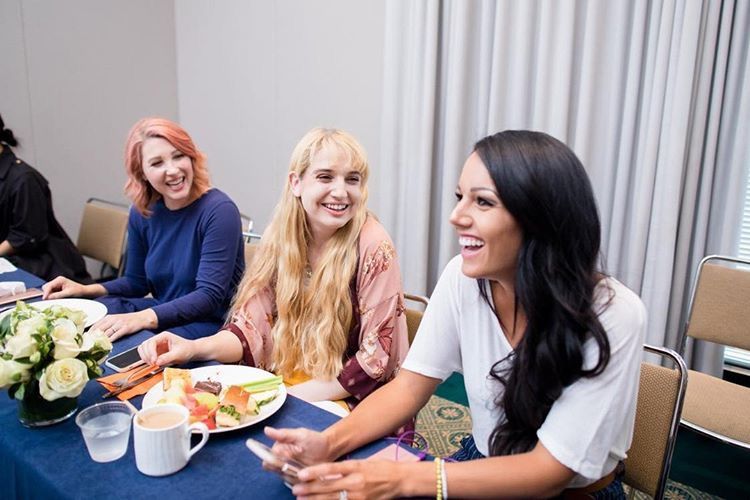 Studies show that people who had CPR performed on them BEFORE they arrived at the hospital had a significantly higher chance of survival than those who arrived lifeless at the hospital. CPR is all about protecting the brain and continuing to supply oxygen to the brain while the person isn’t breathing. It was also very reassuring to learn that people can’t die from CPR; even if you aren’t doing it perfectly, you’re helping save someone’s life.

So, with that being said, I am all about risk prevention and much prefer to watch my two favorite intense emergency shows on TV.

The Resident has both Trav and I hooked because it’s intense and dramatic, and I love the relationship between Nic and Conrad. Nic is so head-strong and independent and Conrad is very curt. But somehow the two have this chemistry that pulls you in. I strongly suggest catching up on Season 1 and letting me know what you think of their magnetic relationship.

9-1-1, which stars Angela Bassett, Peter Krause, and Jennifer Love Hewitt, explores the high-pressure roles of paramedics, police, and firefighters and how they handle the most frightening situations.

I look forward to watching along with you guys!! 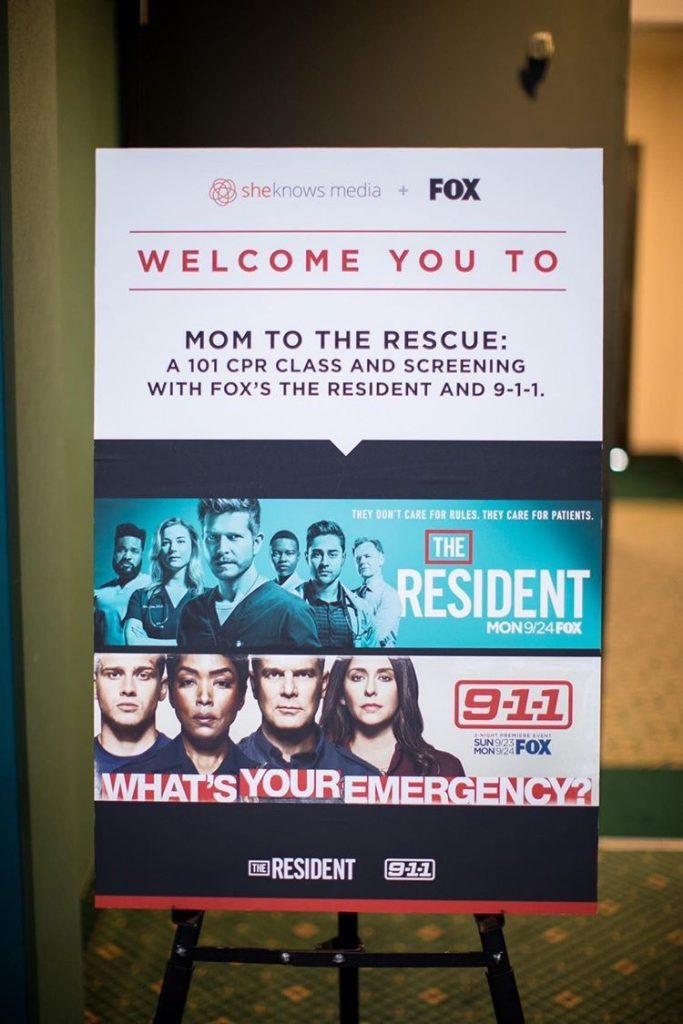 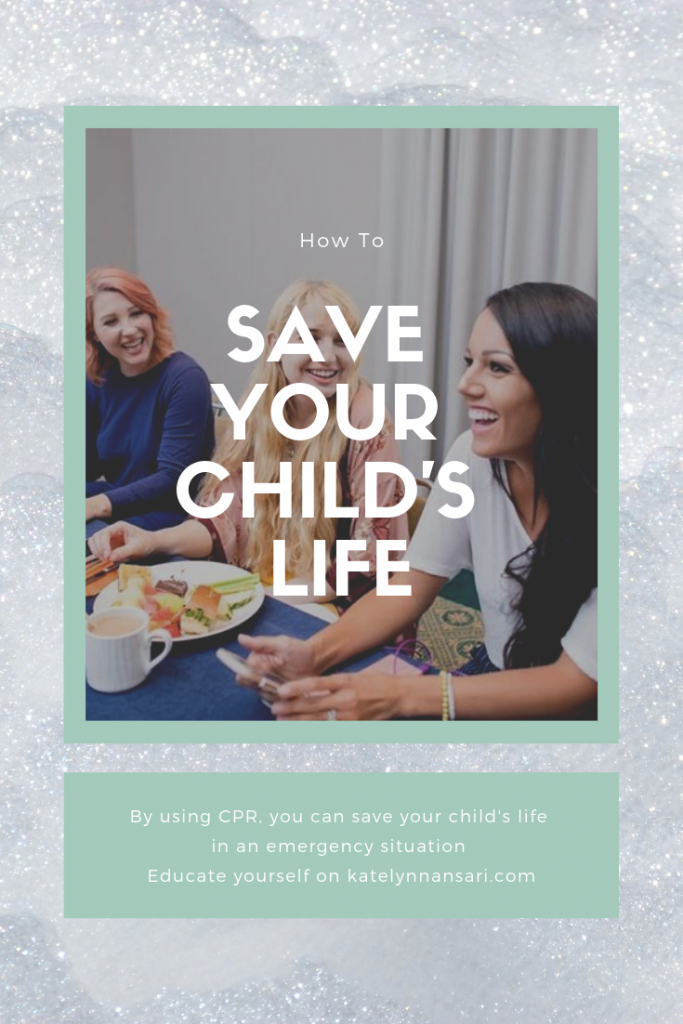 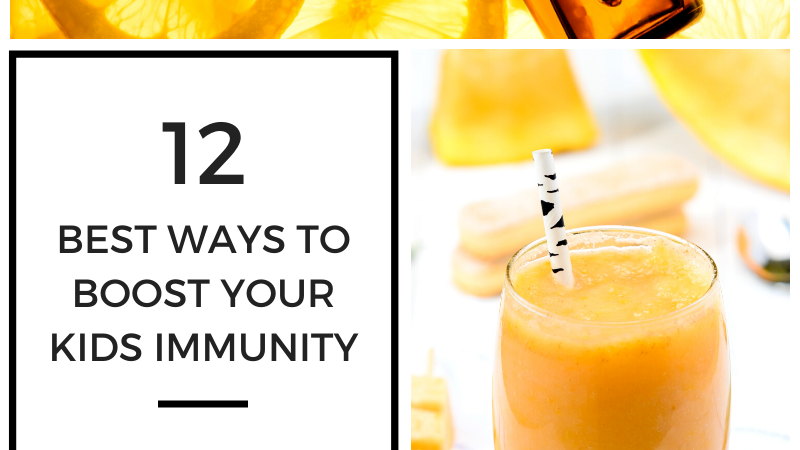 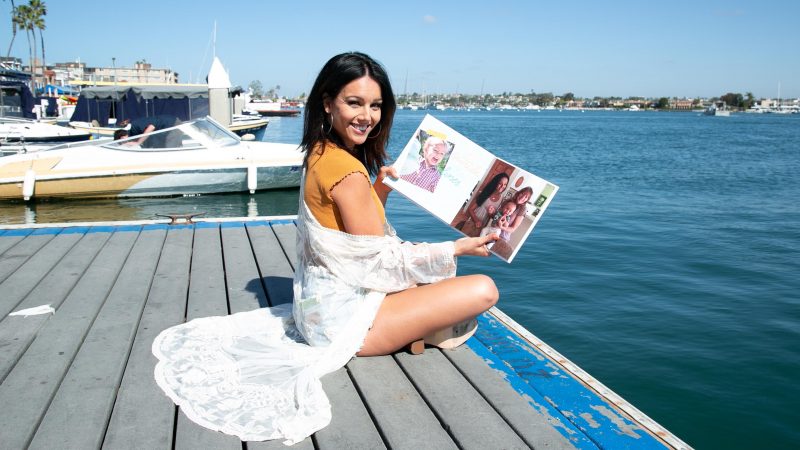 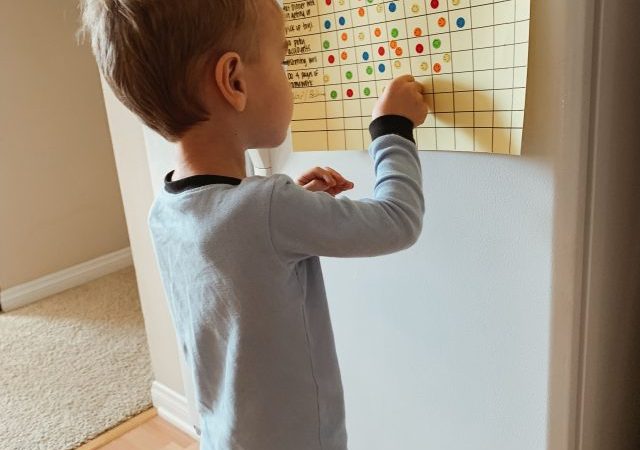