The Best Secrets To Getting Fit As A Family With Fitbit

This post is sponsored by Kohl’s. I was paid for this post and received the included Fitbit as compensation.

I remember when Trav, Cash, and I all moved in together. Trav was so overwhelmed that he had lost his gym time. So I told him something that rang very true to me as an entrepreneur. Successful entrepreneurs only have time for 3 things: work, sleep, family, fitness, or friends. This basically says that if you want to be great at something, you can only pick three categories otherwise you’ll fail at all five. Being a parent to a young child takes up a lot of extra time. I felt so lost and overwhelmed trying to juggle my workout routine, sleep, work, and being a great mom to Cash. 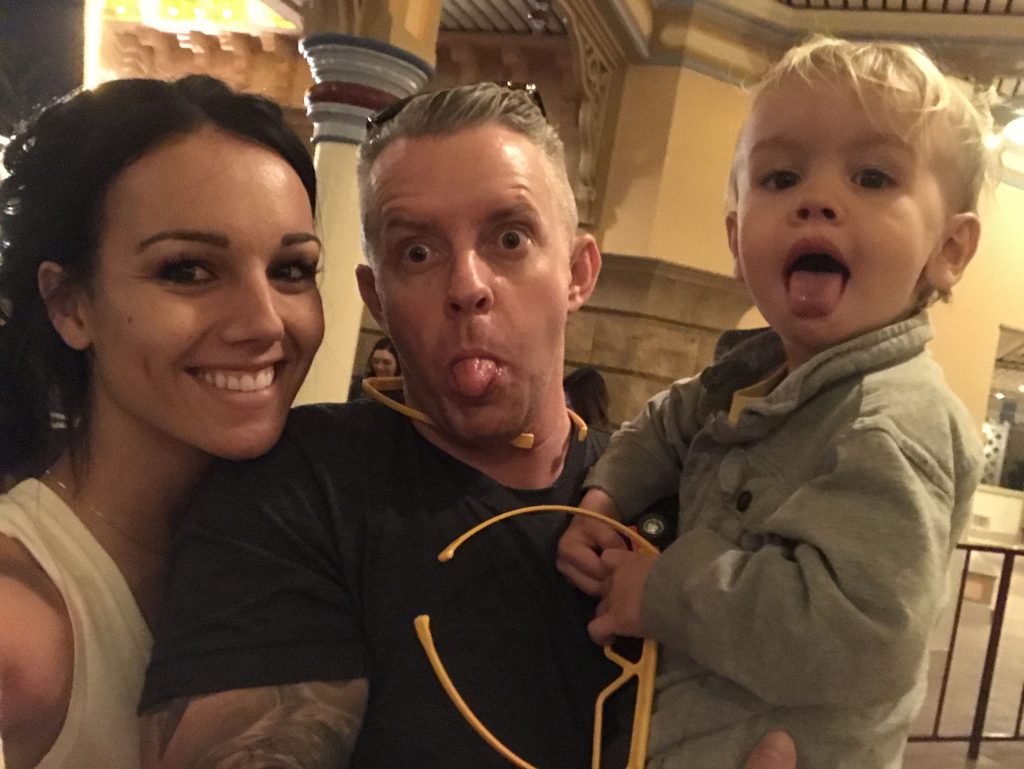 Then I got smarter with my fitness…

One night it just dawned on me. Cash is a energetic young boy who needs physical activity to burn through that energy and I’m a mom who needs to workout but doesn’t have the time. So what was my solution? Working out as a family. The gym isn’t the only place to workout, so I got creative. I started making fitness a part of my daily routine. Since I wasn’t in the gym, I didn’t really know how many calories I was burning so it really helped to track my progress with a Fitbit Versa Ruby. The Fitbit Versa Ruby has an LCD touch screen display and automatically tracks your exercises, your heart rate, sleep, and breathing. The Fitbit Versa was the choice for me because it has a 4+ day battery life and it seamlessly connected to my iPhone with a cool Fitbit app.

Some of my favorite family “workouts” are:

– Going on family bike rides. There’s a nice little trail behind our house where we can all safely ride. Before Cash knew how to ride a bike, he had a Strider bike. Now he has a regular bike with training wheels 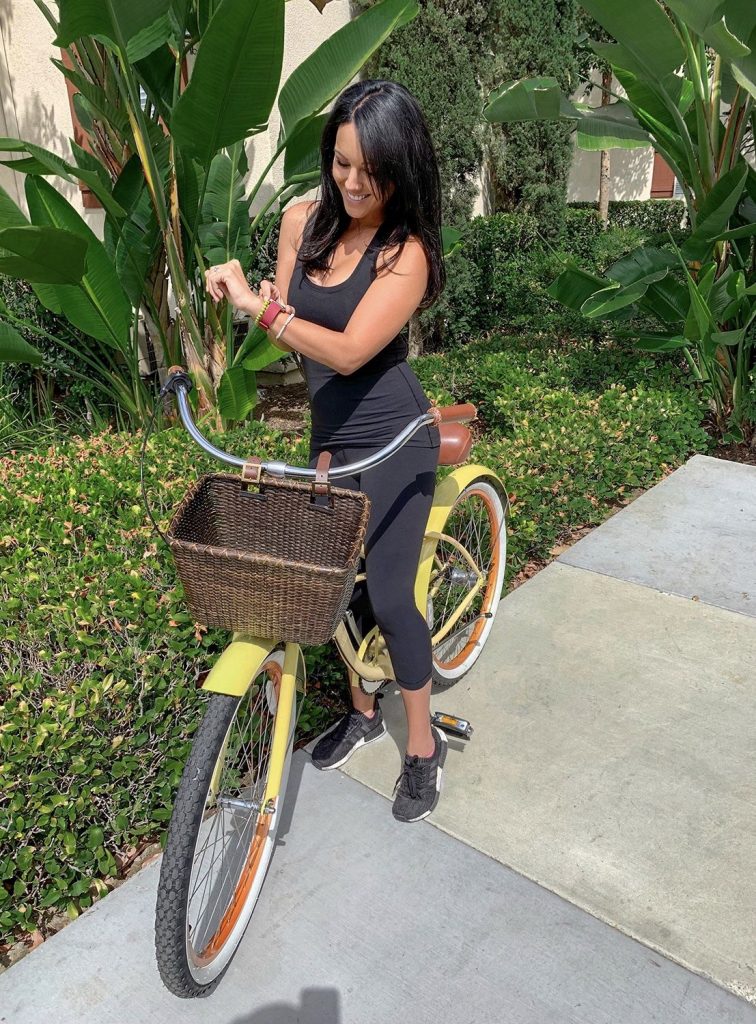 – Walking to the grocery store. For this one, I would put Cash in a  stroller or a wagon. It was a great way to get my steps in while doing something I would normally be doing.

– Camping. Now you might be thinking, “how the heck does camping count as fitness?!” Well let me tell you; camping as the adult is a workout! Setting up camp, walking here there and everywhere, taking down camp, hiking, swimming, and bending over a fire to cook takes a toll! We just recently went camping and I am legit sore from it. If you’re camping with kids, make sure to read this first.

Trav wore the Fitbit Charge 3 all weekend. He did 16,297 steps and 3,679 calories on Friday and on Saturday he did 14,514 steps and 3,583 calories. It seemed like we were just hanging out but seeing the results on a Fitbit are crazy. Everything you do counts as exercise so why not add as much of it into your day and let Fitbit track it?!

I really like the Fitbit Versa because it takes the guesswork out of calorie-counting. The watch tracks my steps, heart rate, calories burned, sleep cycle, and even my feminine cycle. The Fitbit continuously sends that information to my iPhone app where I can see my progress, super cool! The watch is extremely comfortable to wear because it is so lightweight. The battery lasts 4+ days so I can wear it all day and while I sleep. One of my favorite features on the watch is that I can customize which notifications pop up on the LCD screen. I’m no longer bombarded by a vibrating wrist that notifies me of every email, text, phone call. I got my Fitbit Versa at Kohl’s which has an exclusive ruby band and rose gold aluminum case.

Why Trav likes the Fitbit Charge 3

Trav likes the Fitbit Charge 3 because it’s a great way to know when it’s time to motivate yourself some more. Trav works from home and sits at a desk, so his activity levels during the day are pretty low. With the Fitbit Charge 3, it alerts him when he needs to get up and move around a little and that helps him get his steps in for the day. 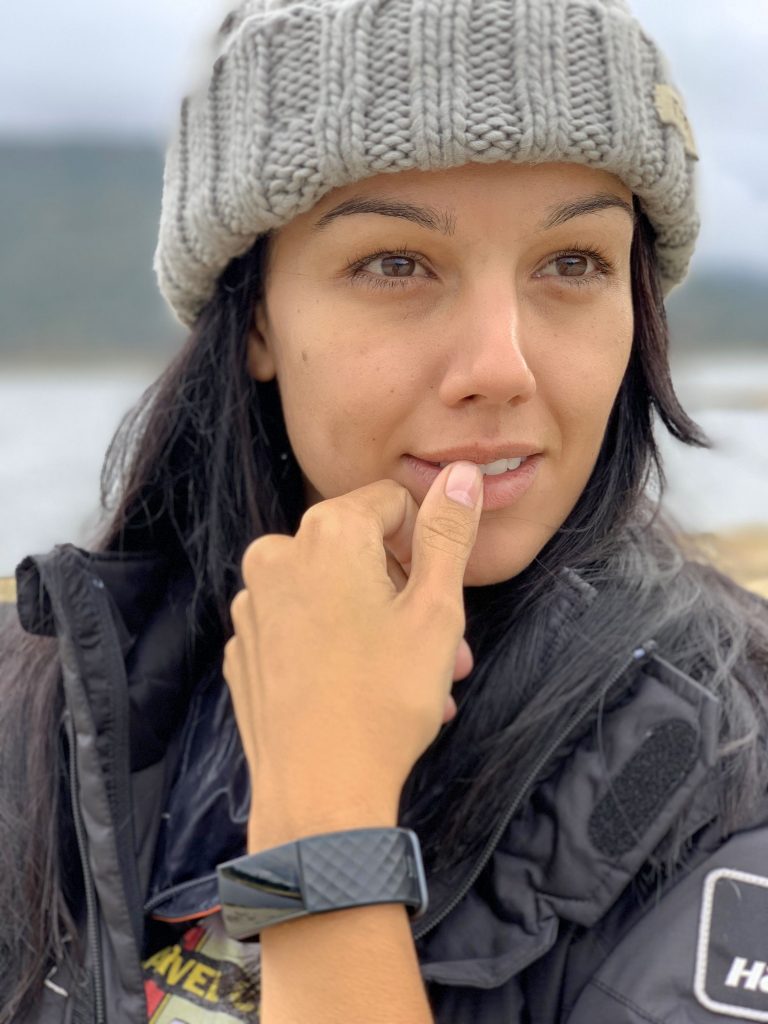 Where can I buy a Fitbit?

You can find Fitbit’s at many different retailers but I prefer to shop at Kohl’s because they have a great cash back incentive, called Kohl’s Cash. Another reason I decided to purchase our watches at Kohl’s was because The Fitbit Versa Ruby is exclusive to Kohl’s so you’re not going to find that beautiful ruby + rose gold color combo anywhere else.

What are some ways you stay fit & healthy with your family? Leave me a comment below. 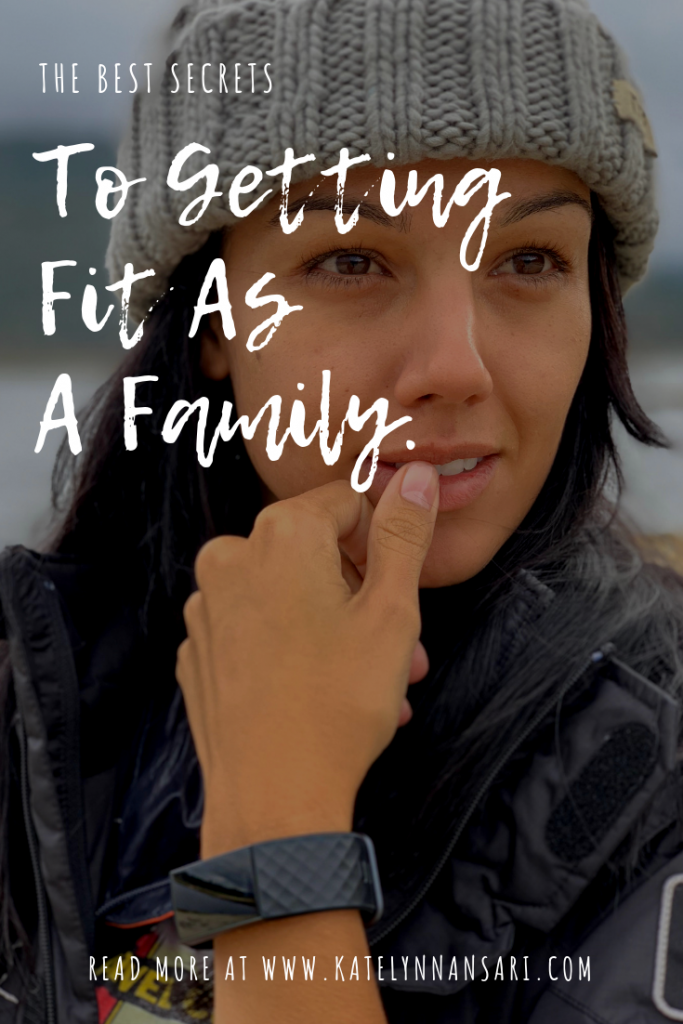 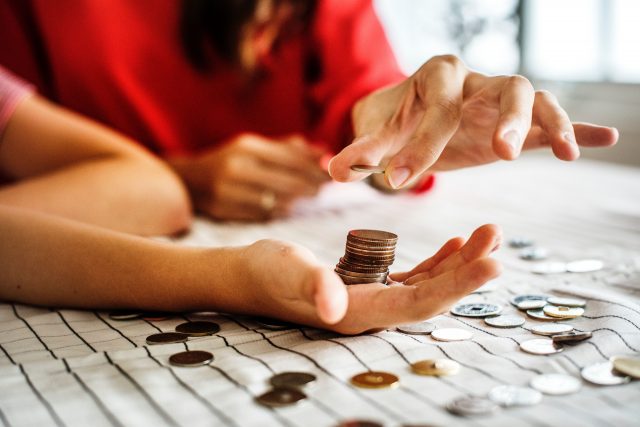 A Quick Money Fix: Proven Ways to Get Cash in Your Pocket Today

5 Ways To Create Your Side Hustle and Earn Extra Income

CupKate meaning of Goals Vs Dreams